At Stanton Williams, Larissa Johnston was the Project Architect responsible for the delivery of this new 7000m2 public square. The Square forms a major part of King’s Cross Station, one of the busiest transport interchanges in London. This significant urban intervention transforms this neglected station and provides a new public space for London. Larissa has been involved through all stages, from winning the project at International Competition, through to delivery on site. The project has won numerous awards including the following:- 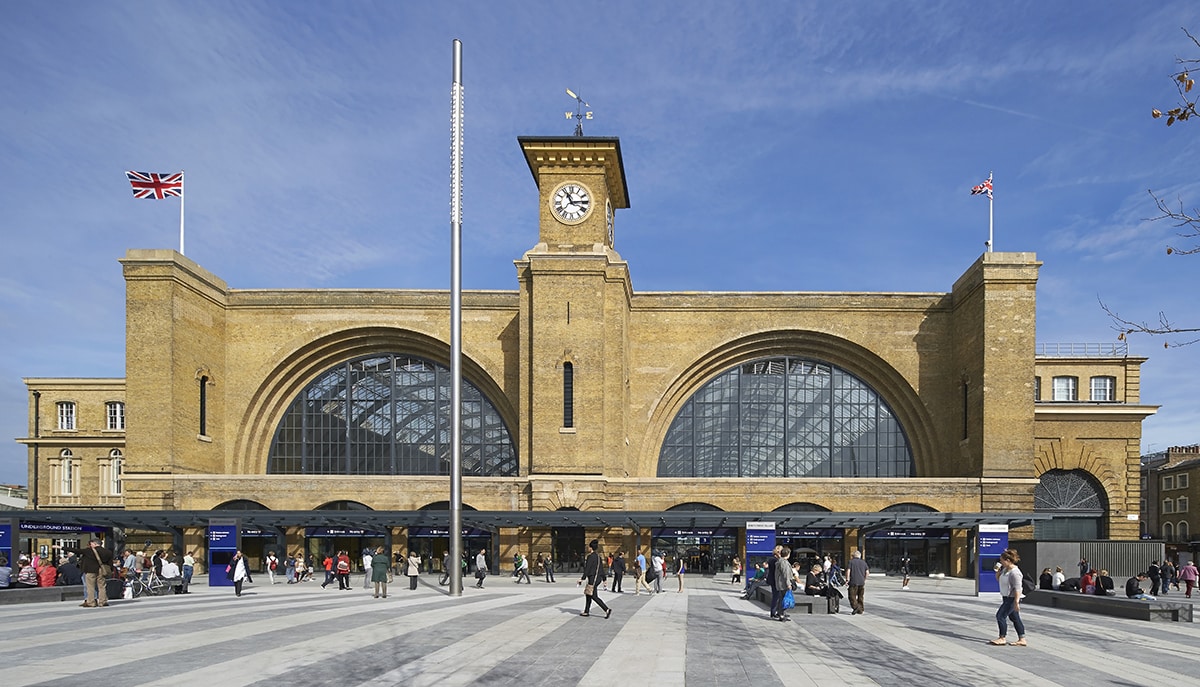 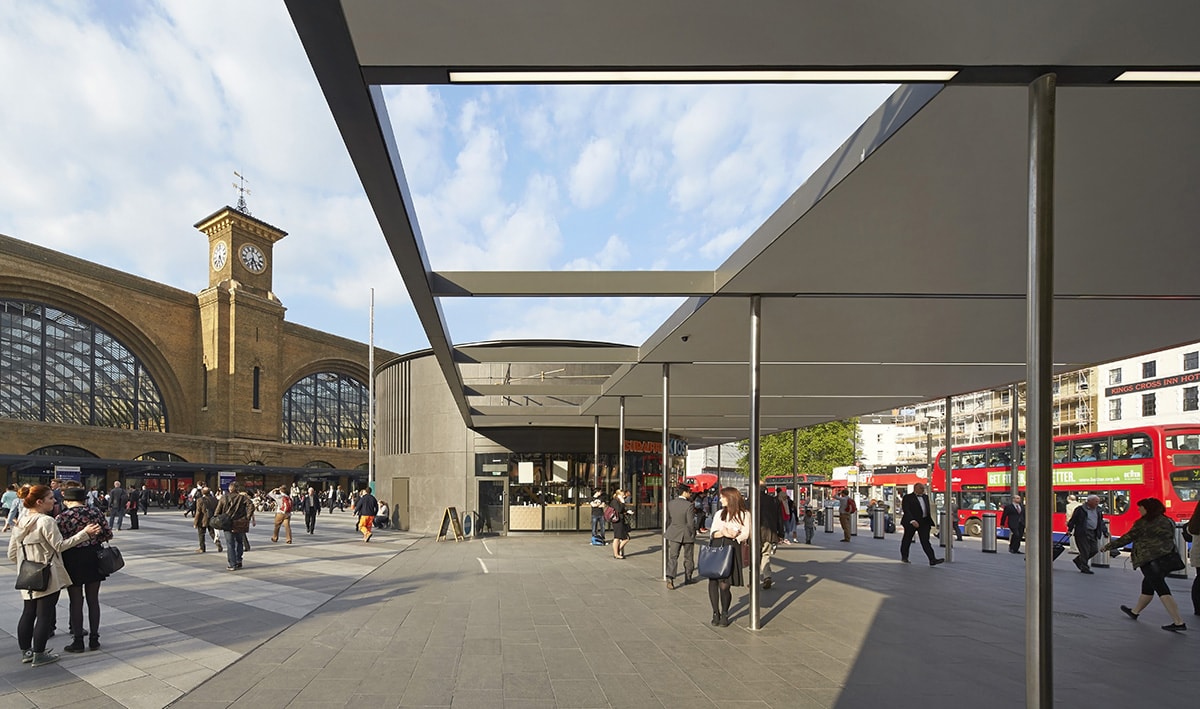 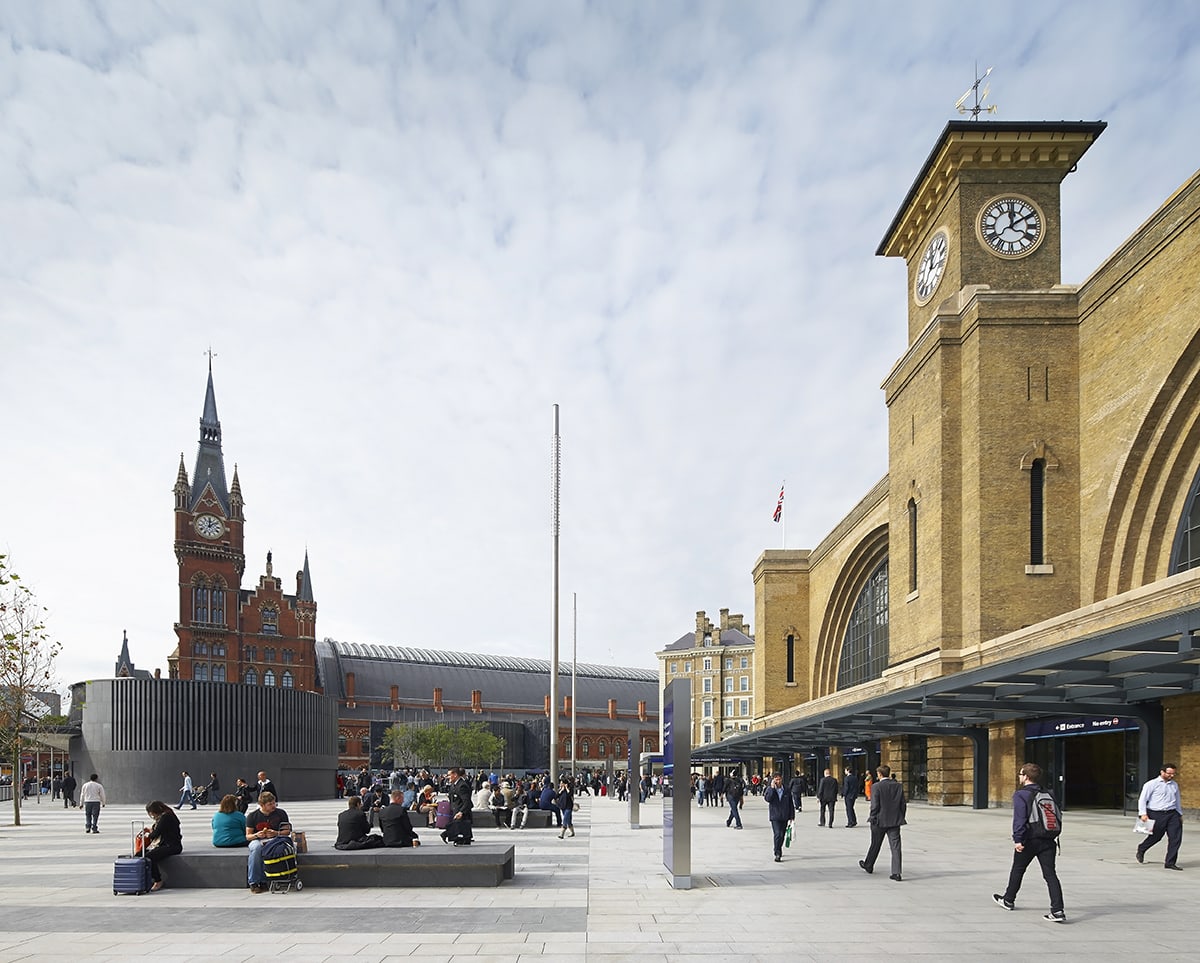 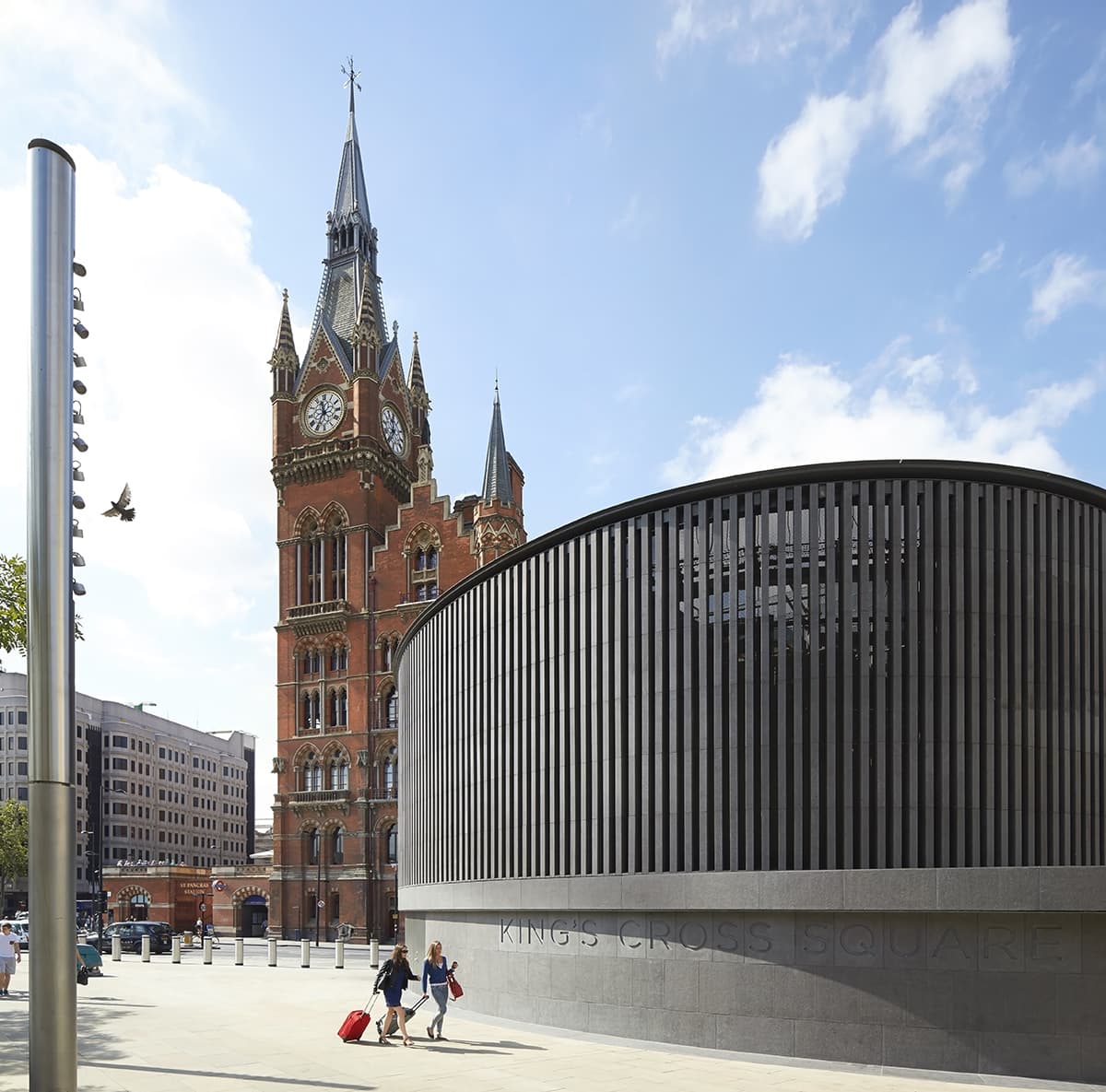 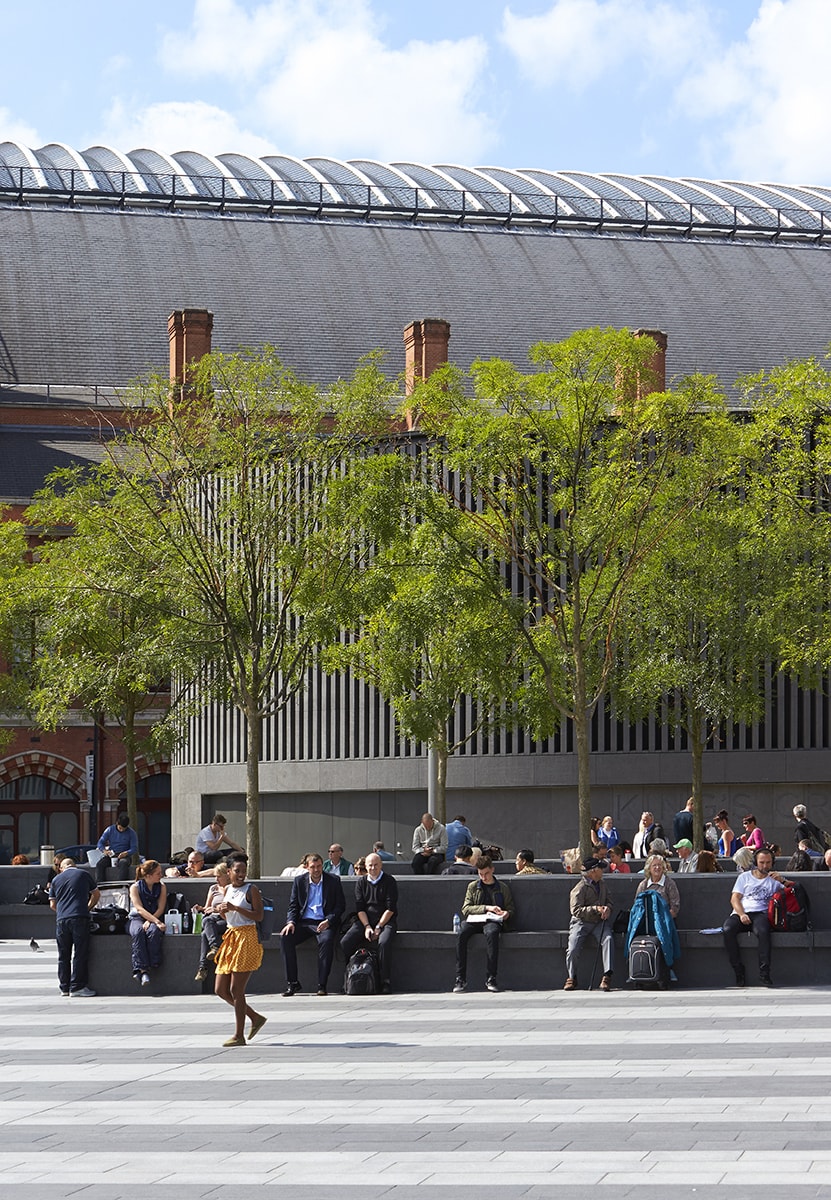 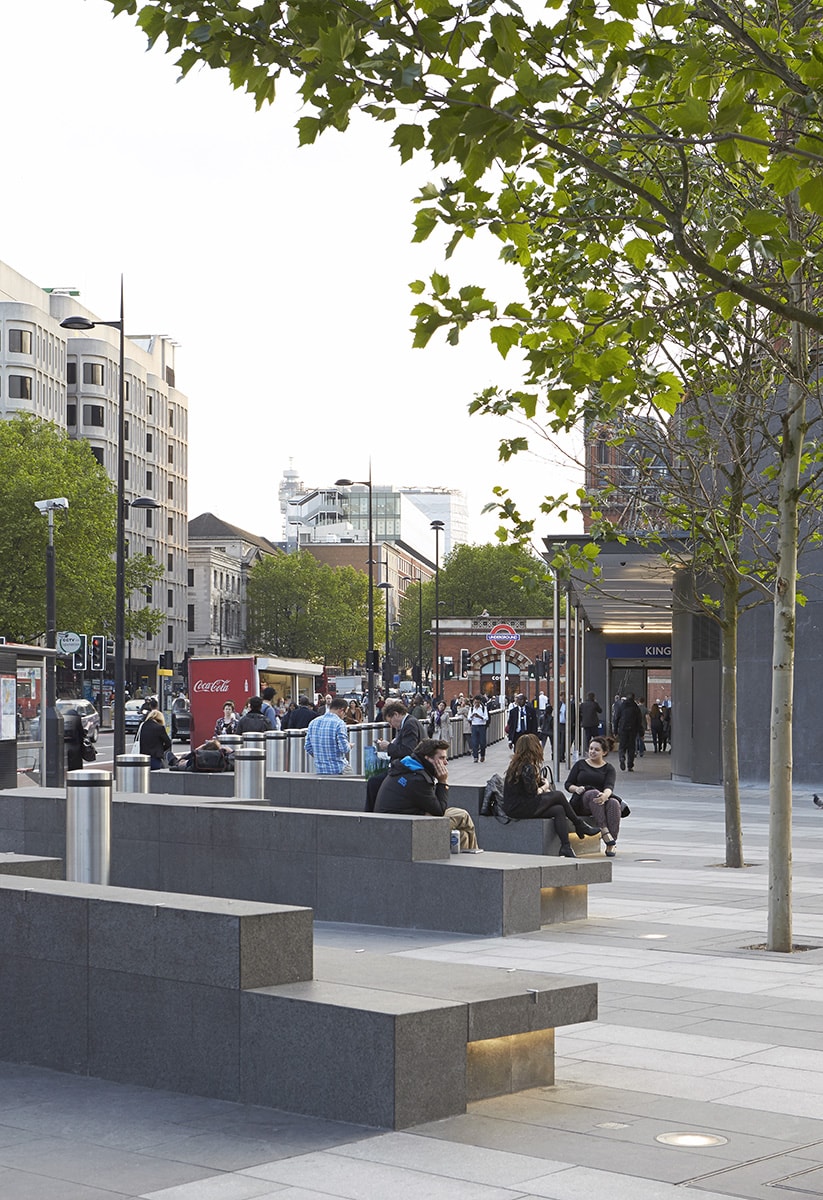 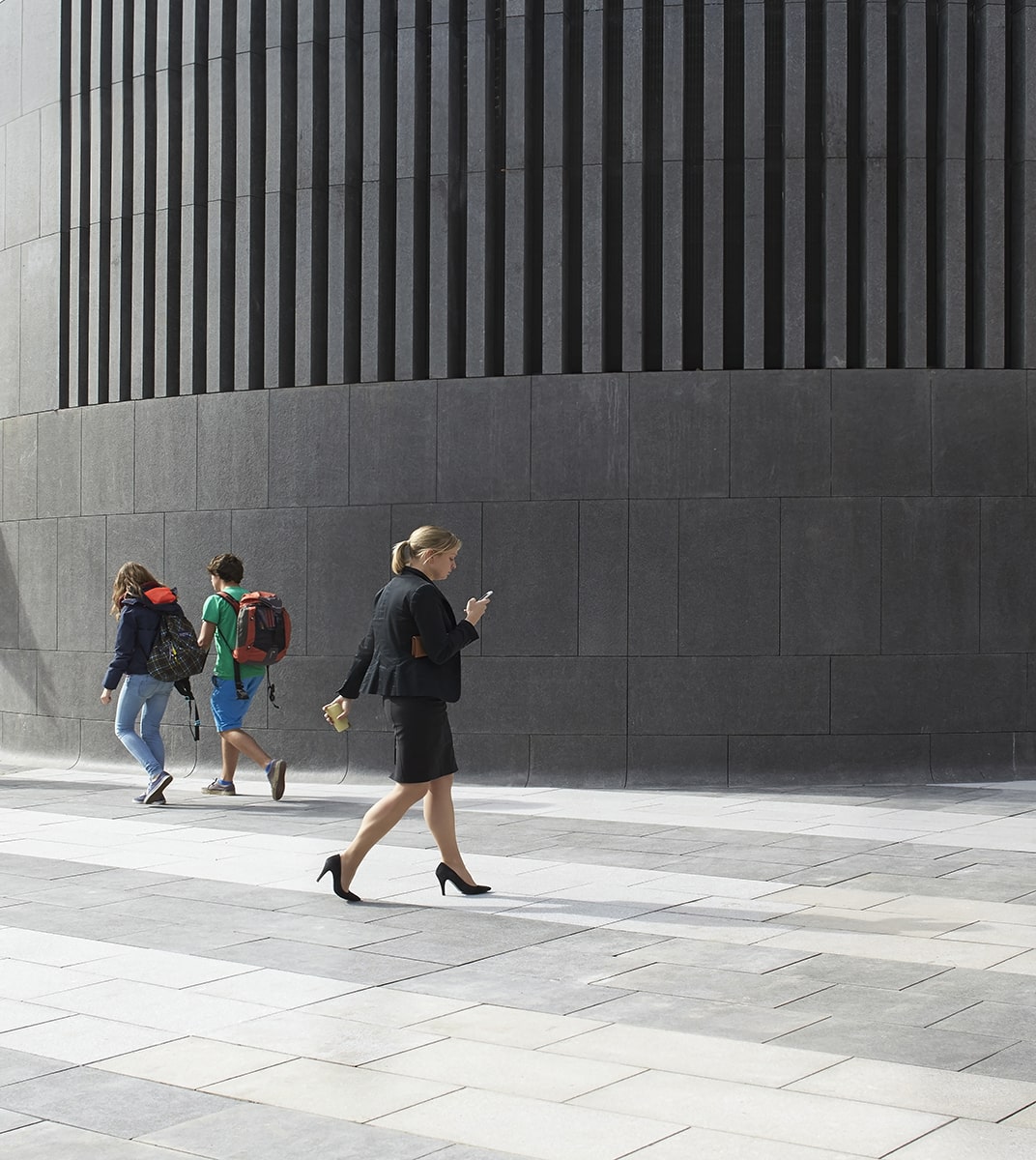 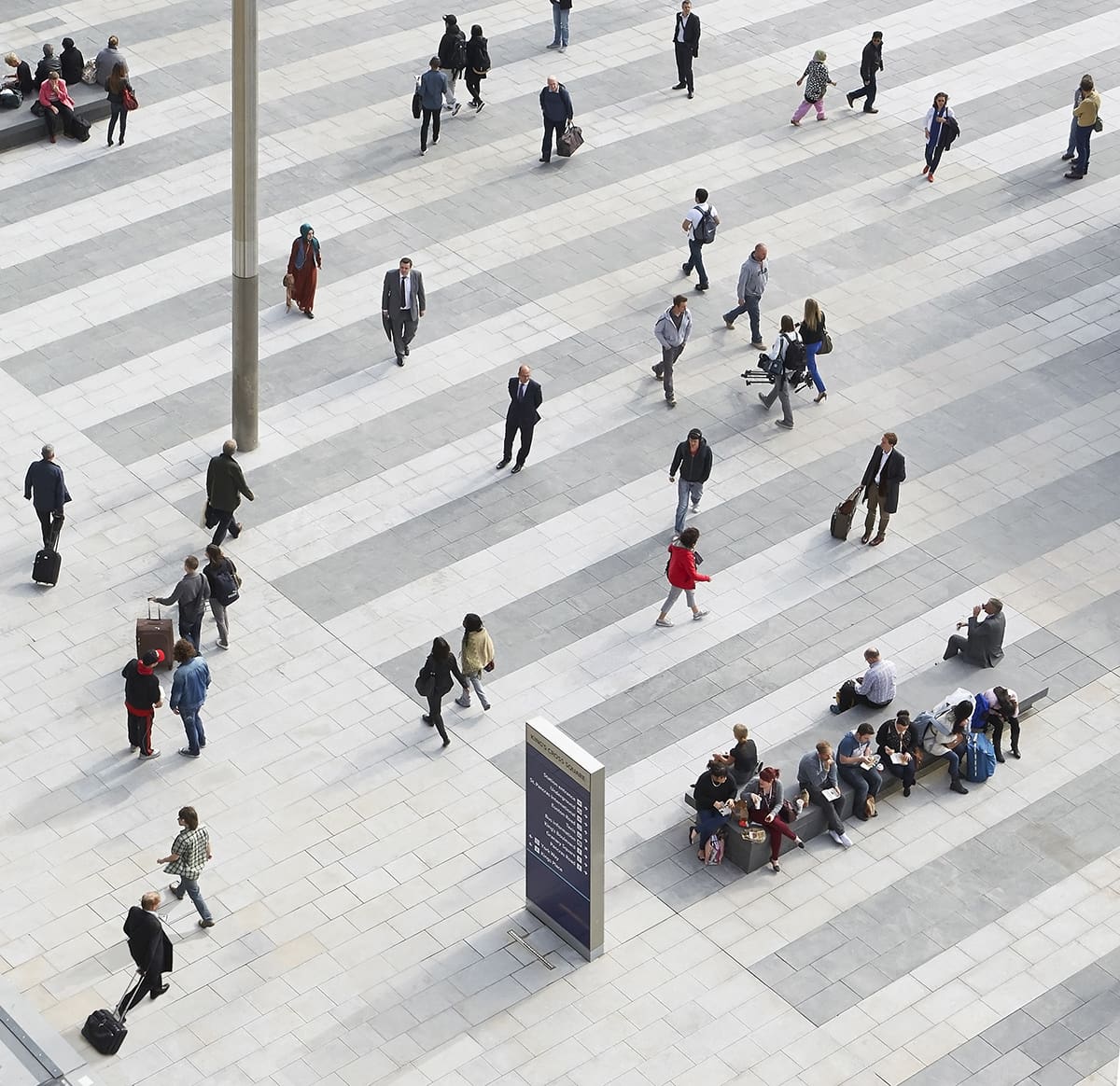 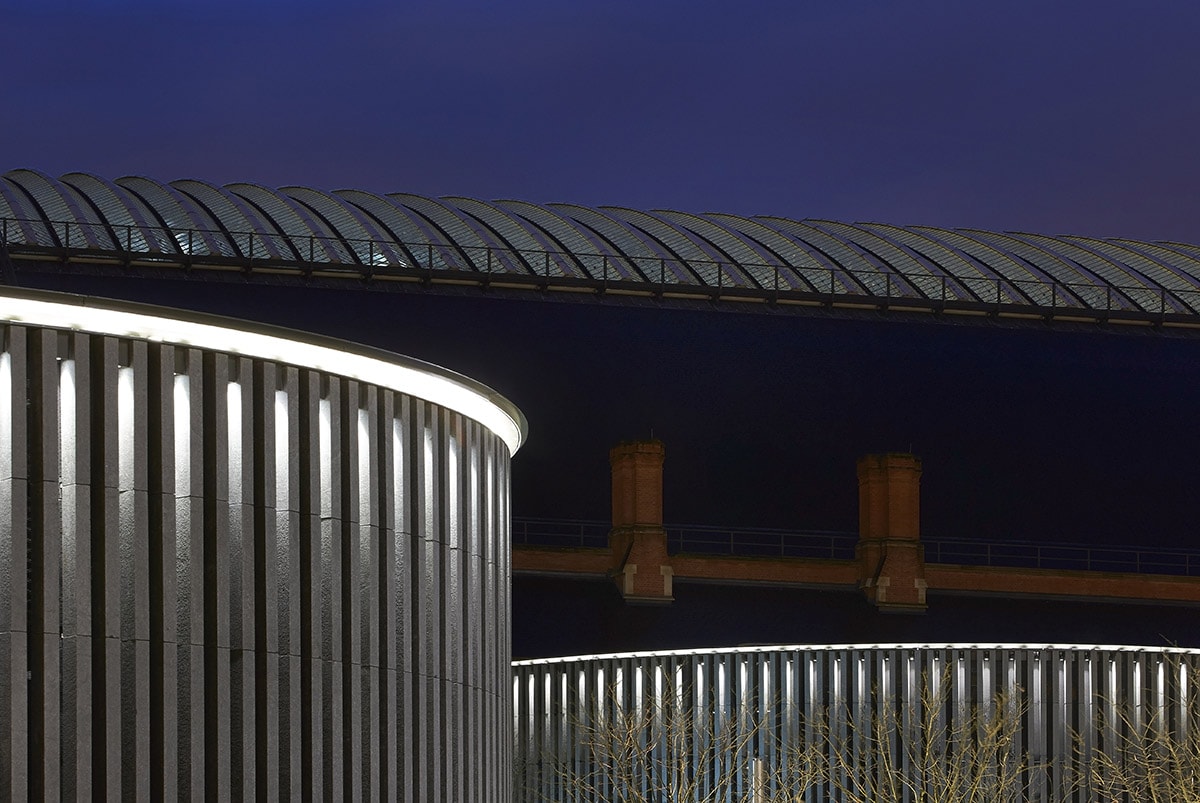 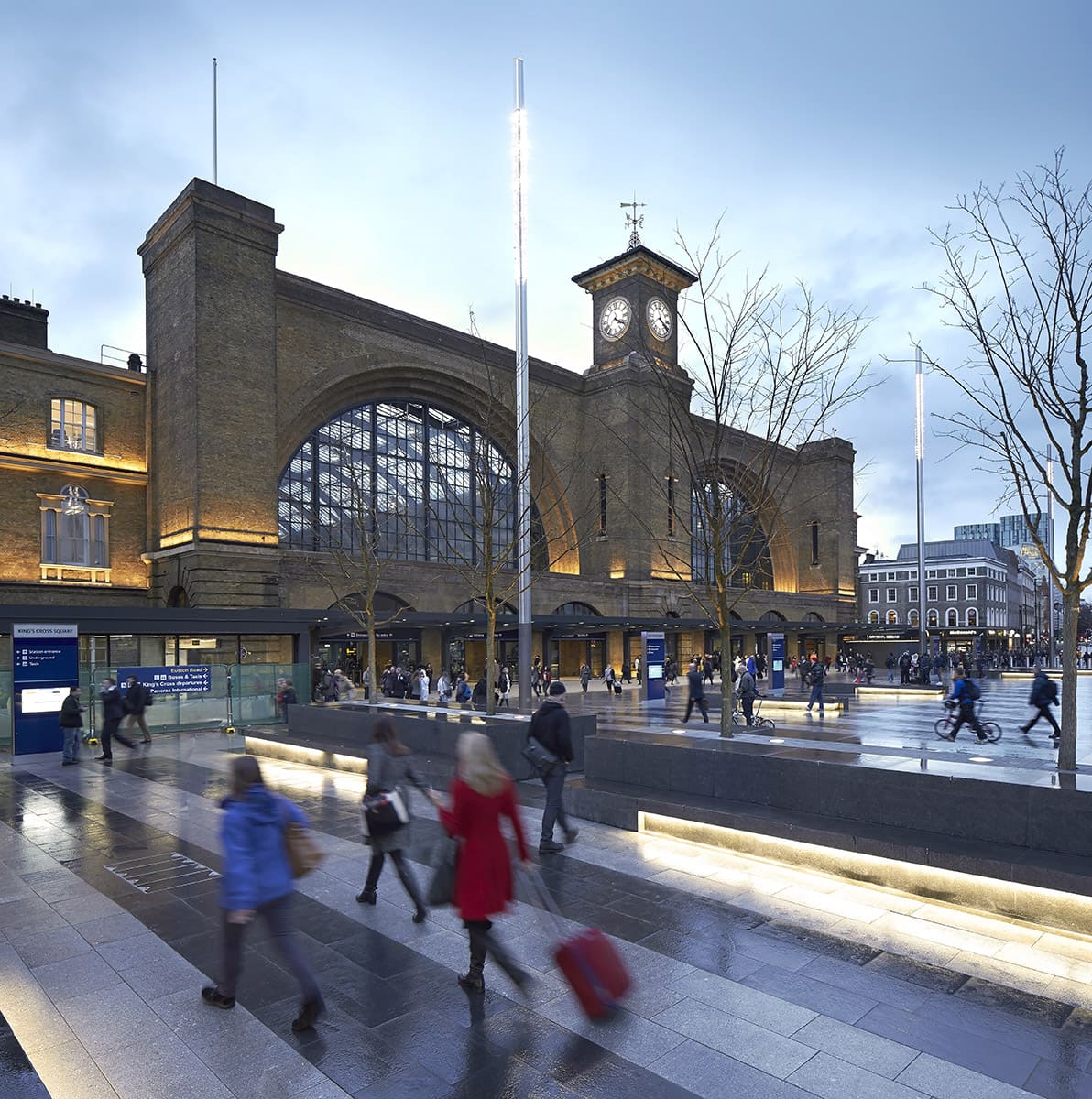 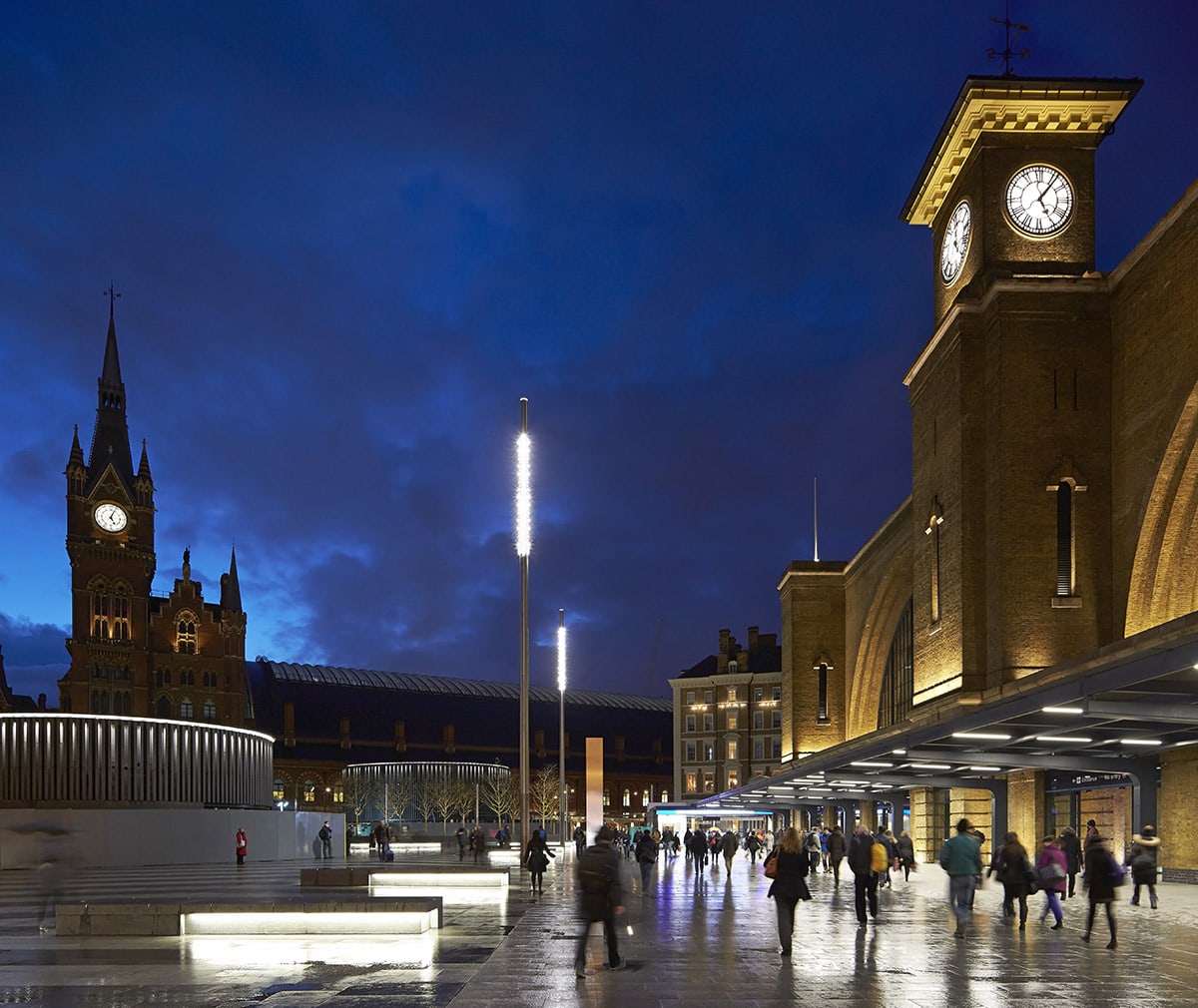