At Stanton Williams Larissa Johnston was the Project Architect responsible for the delivery of this new £5.6m sports and community building. The building is notable for its innovative and expressive use of materials which blend harmoniously into the natural surroundings. Inventive technologies include the use of a series of moveable weathering steel shutters which allow the building to be securely shut down when it is not in use. The project has won numerous awards including the following:- 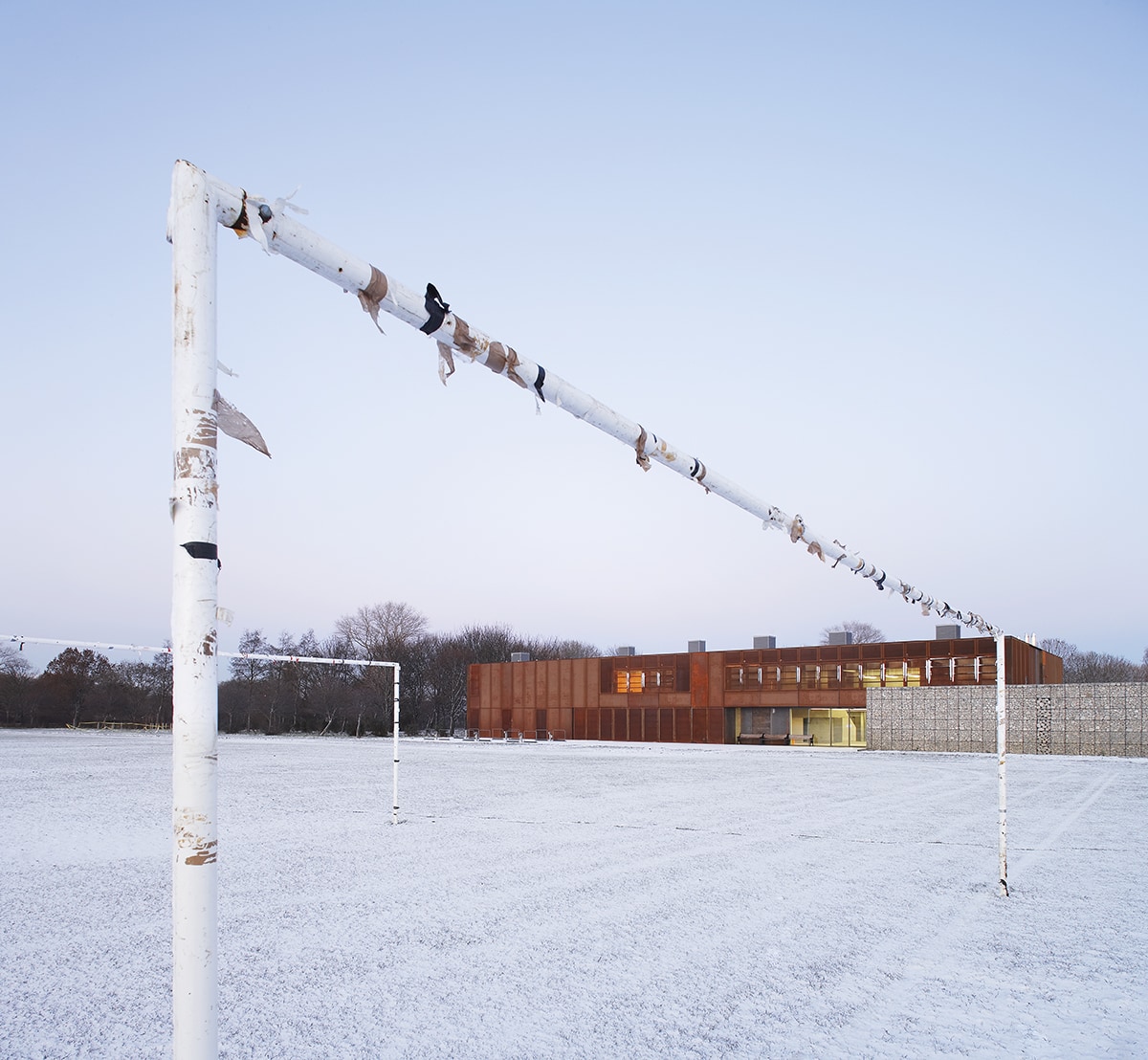 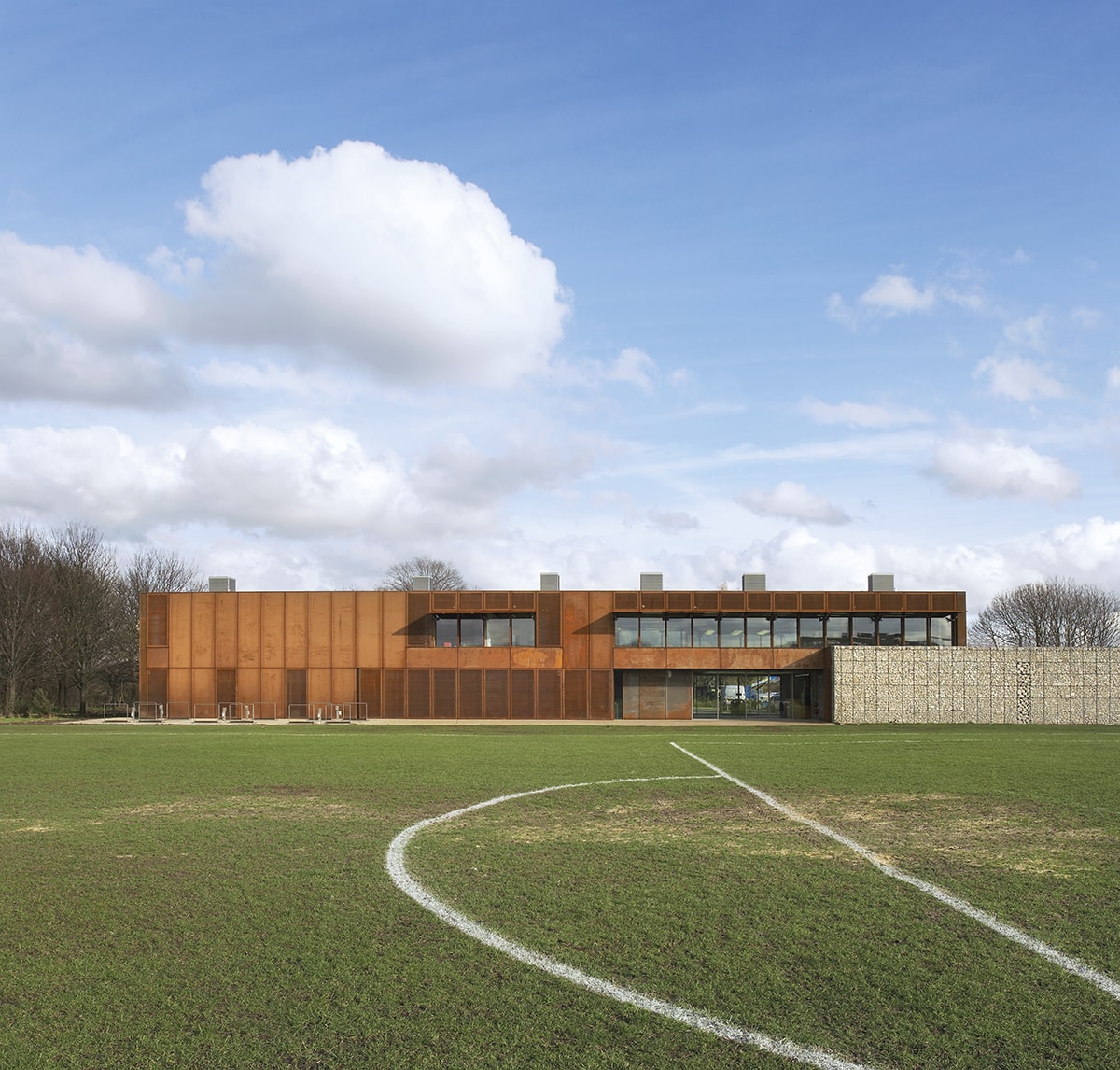 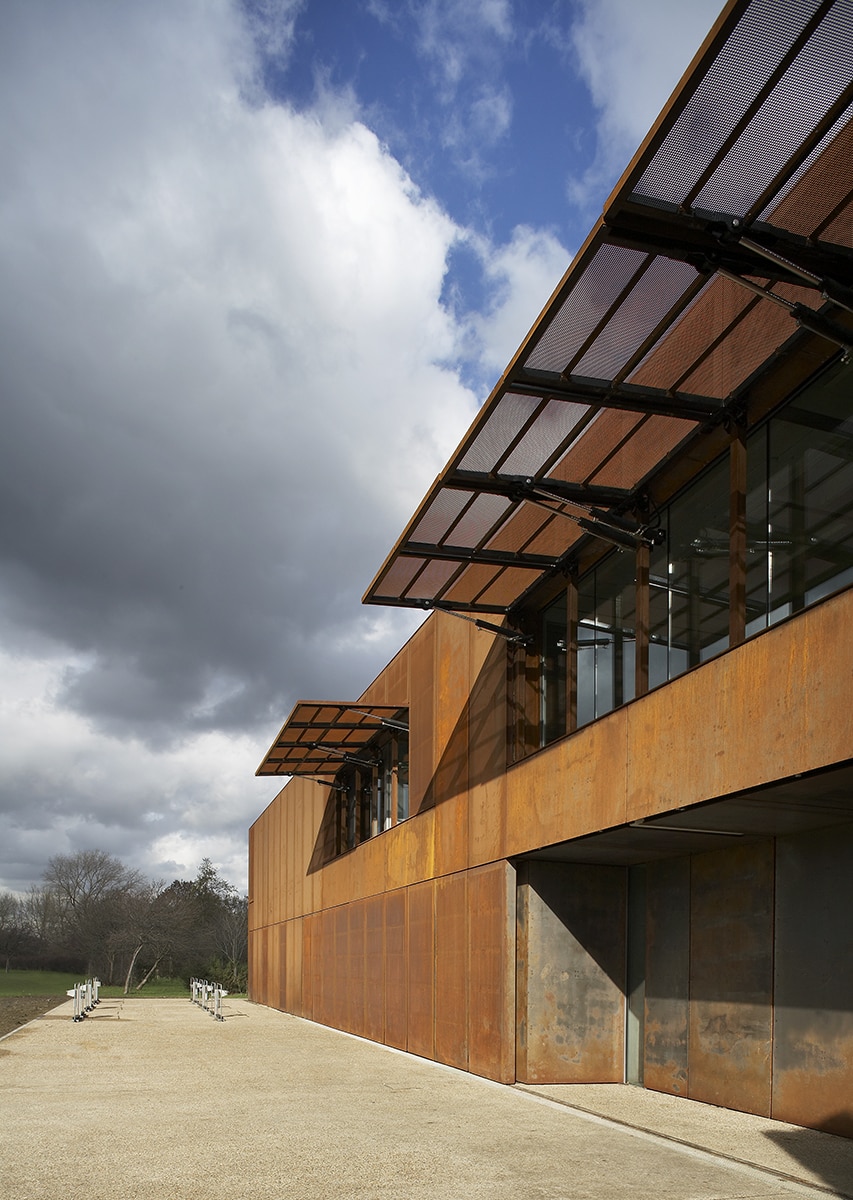 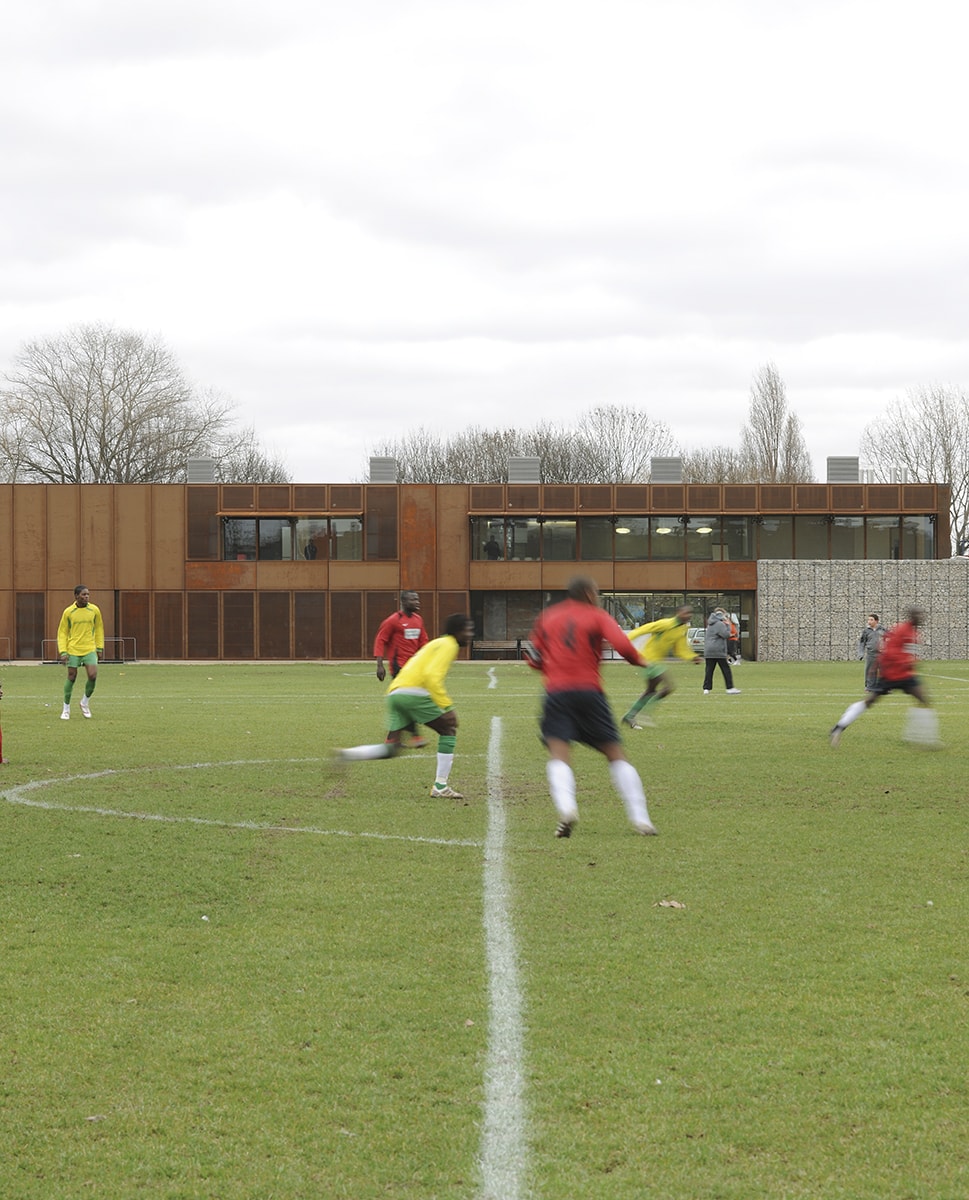 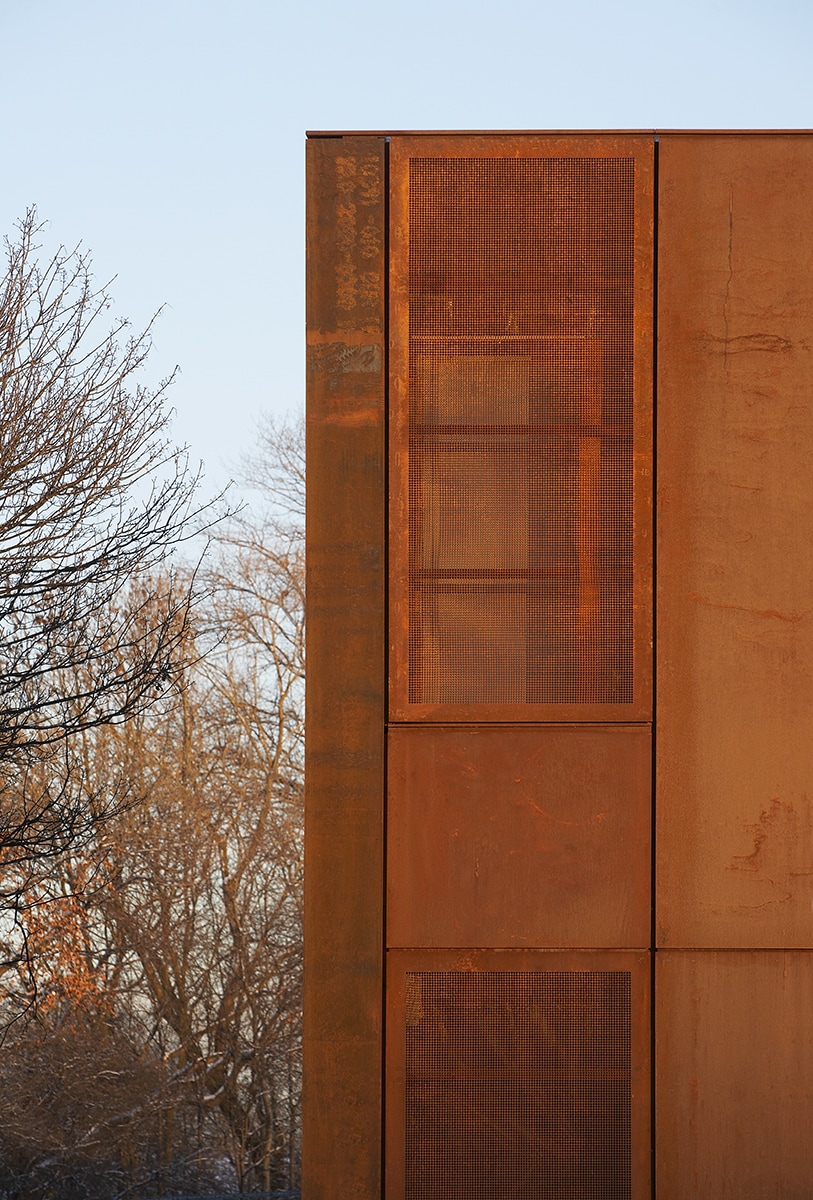 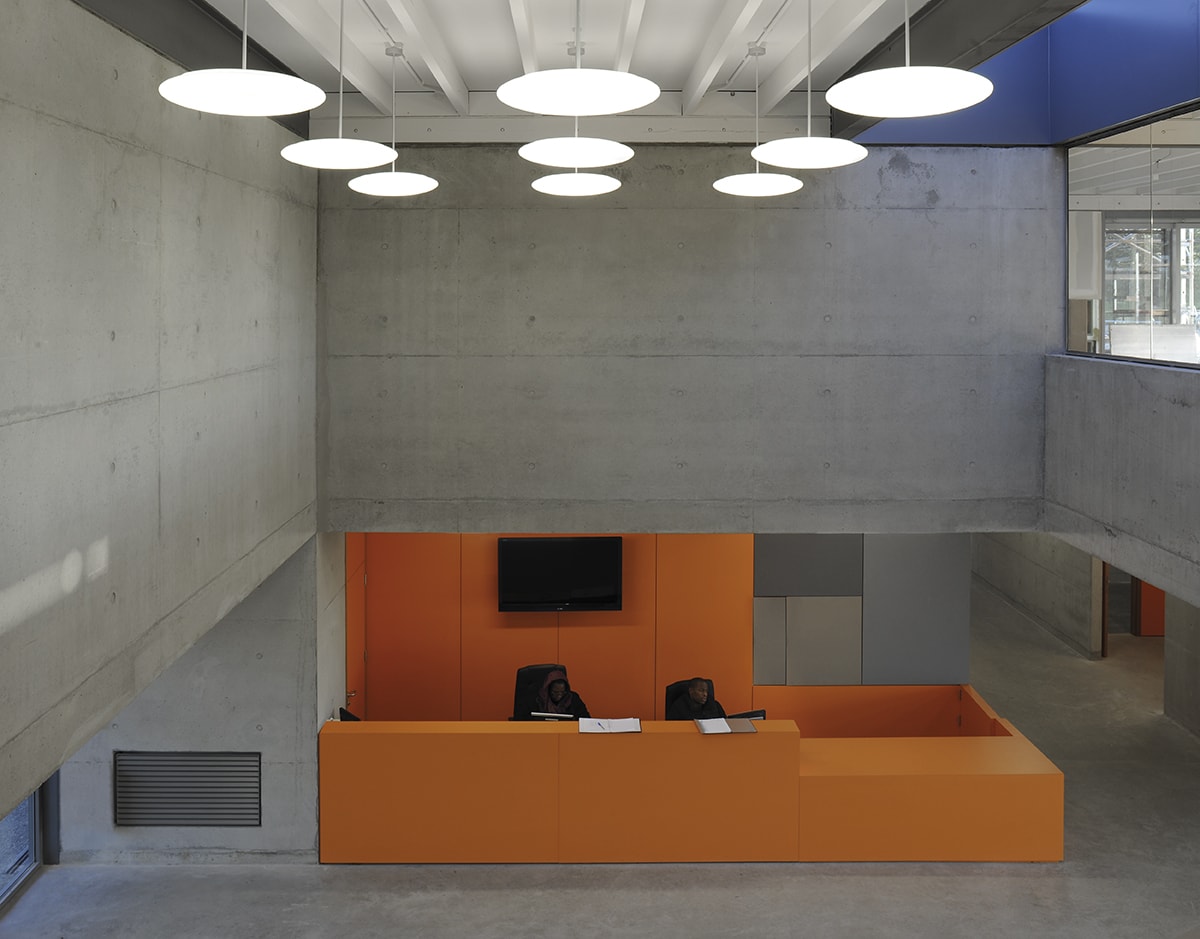 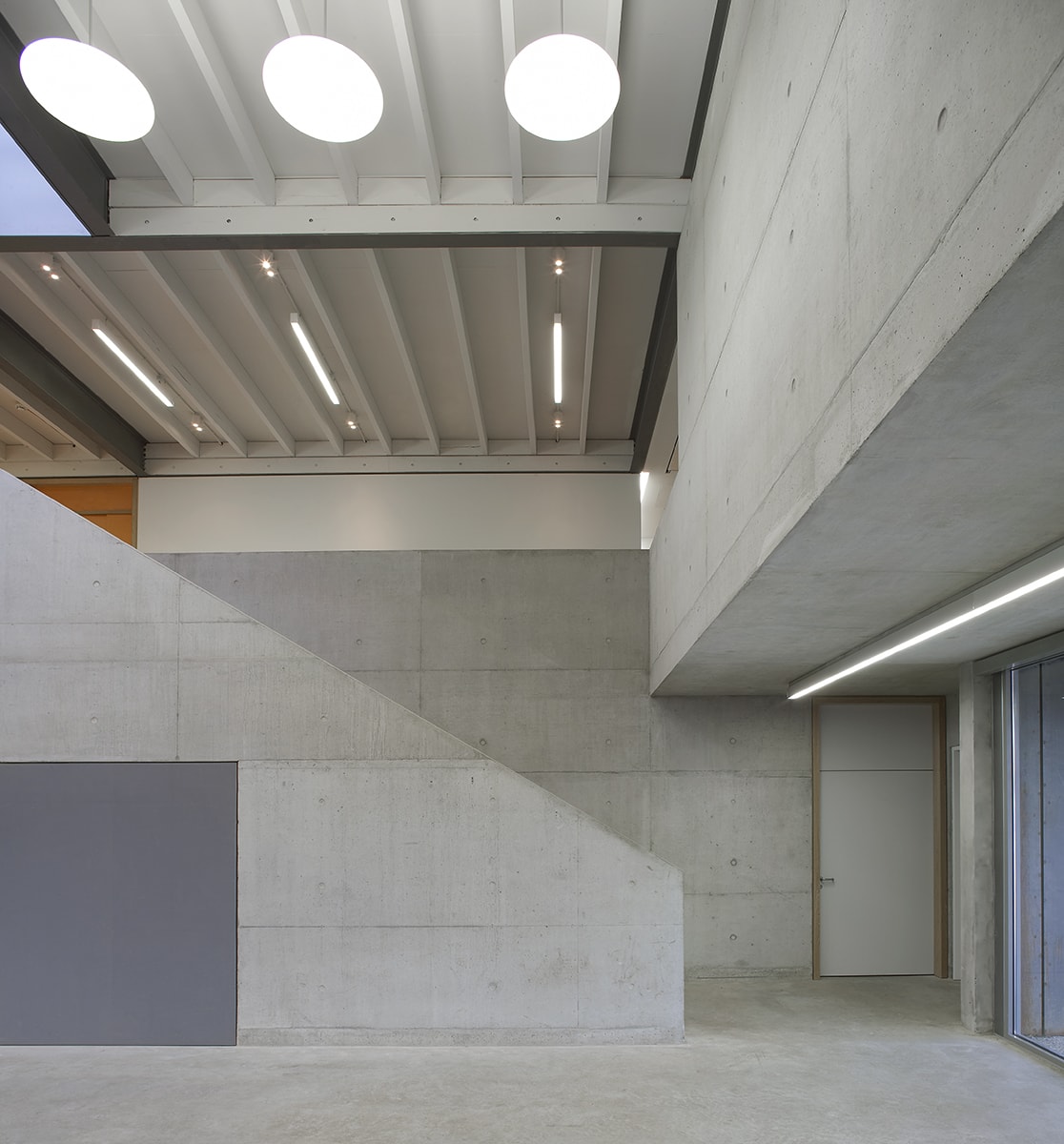 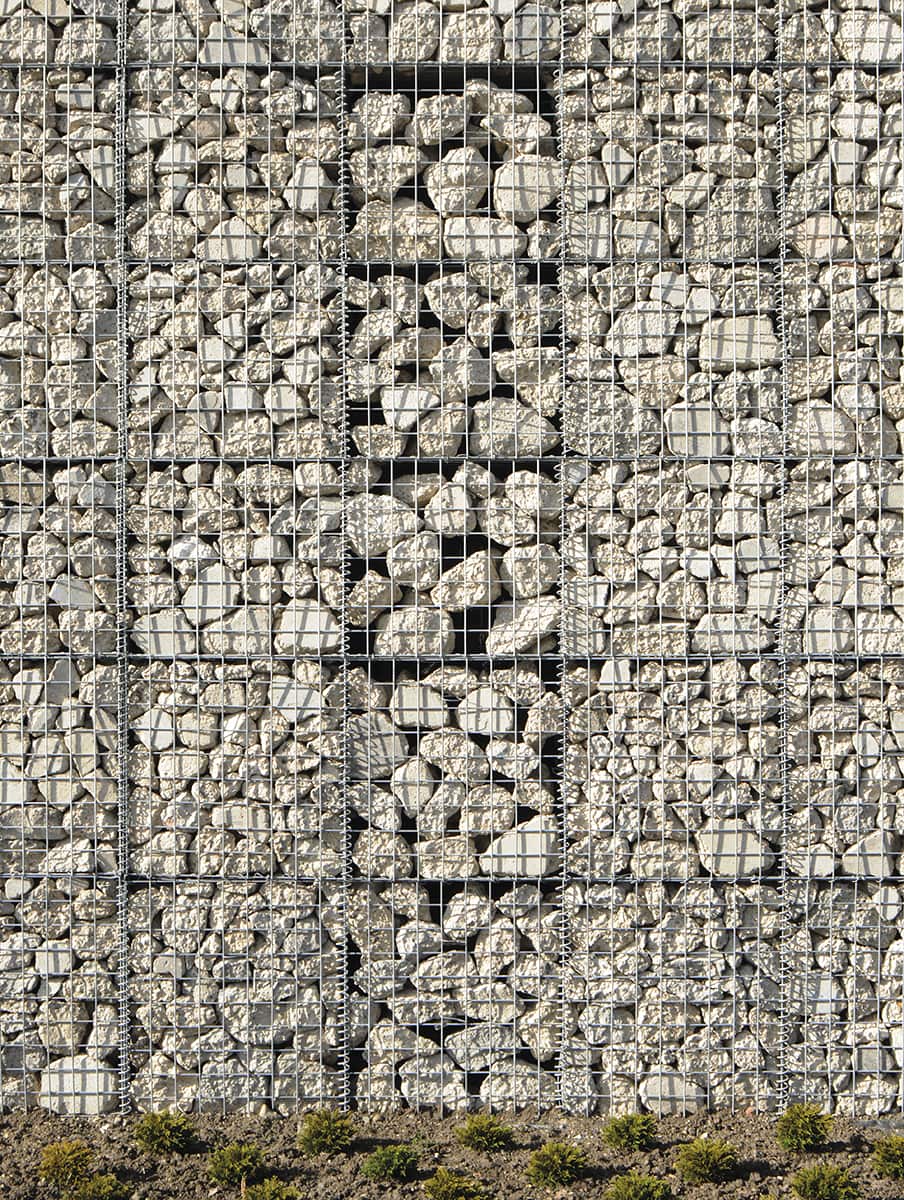 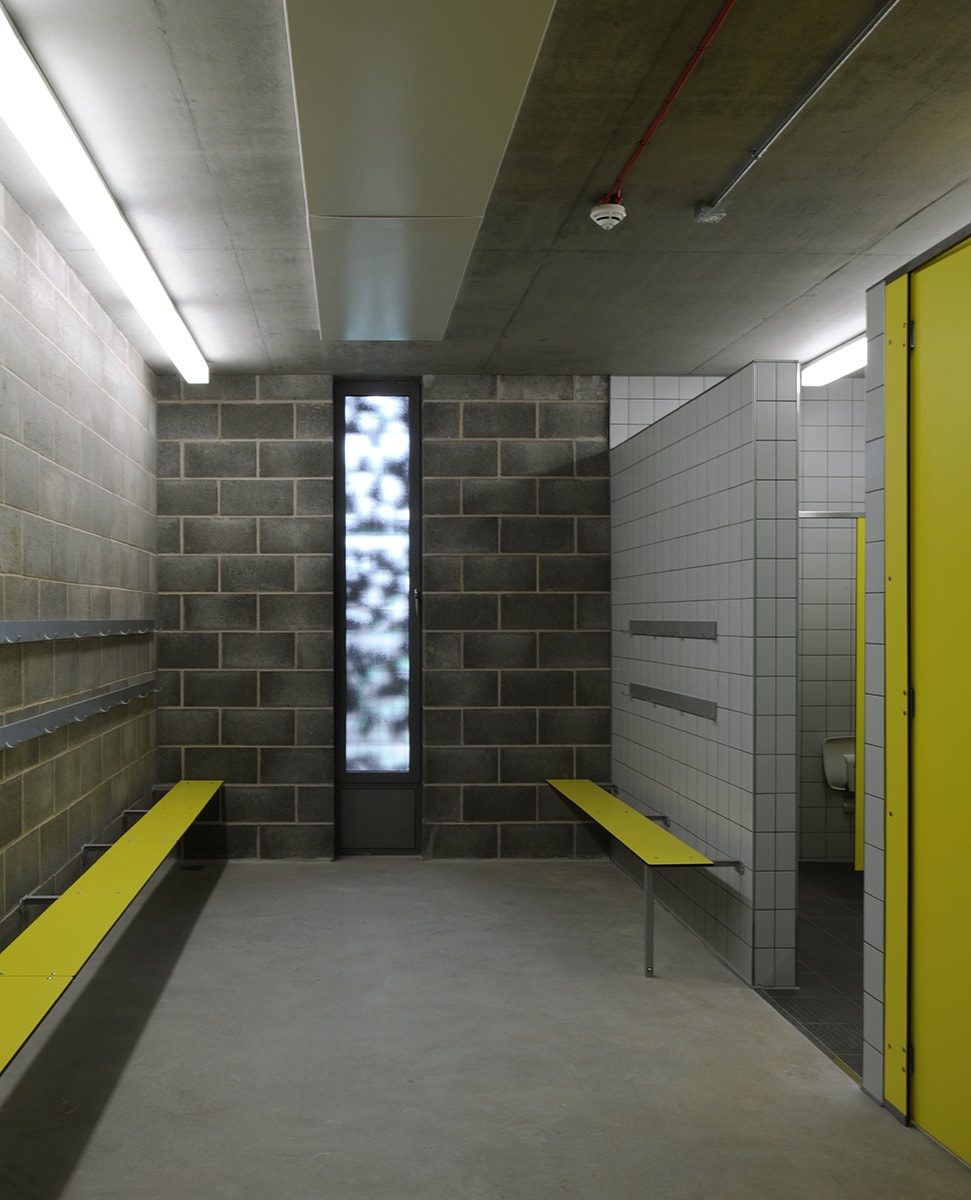 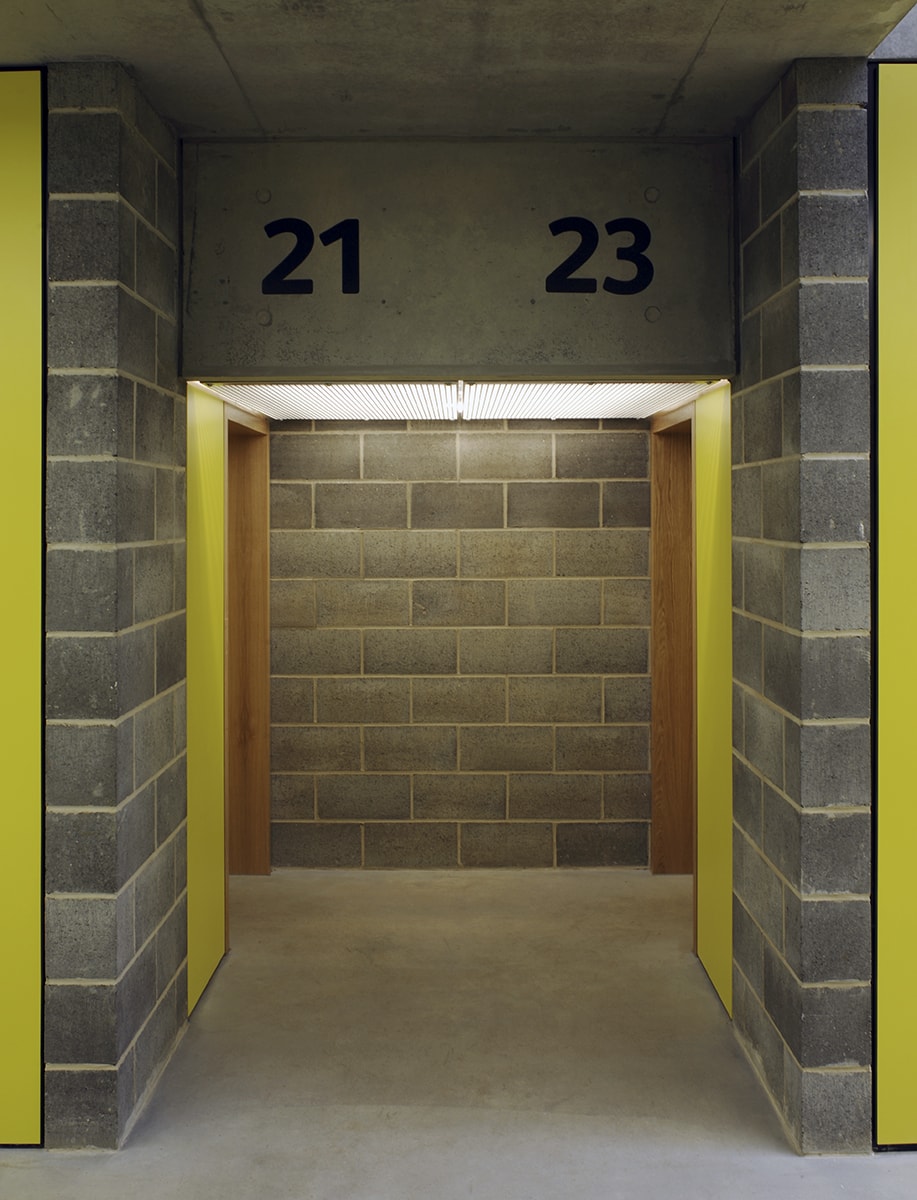 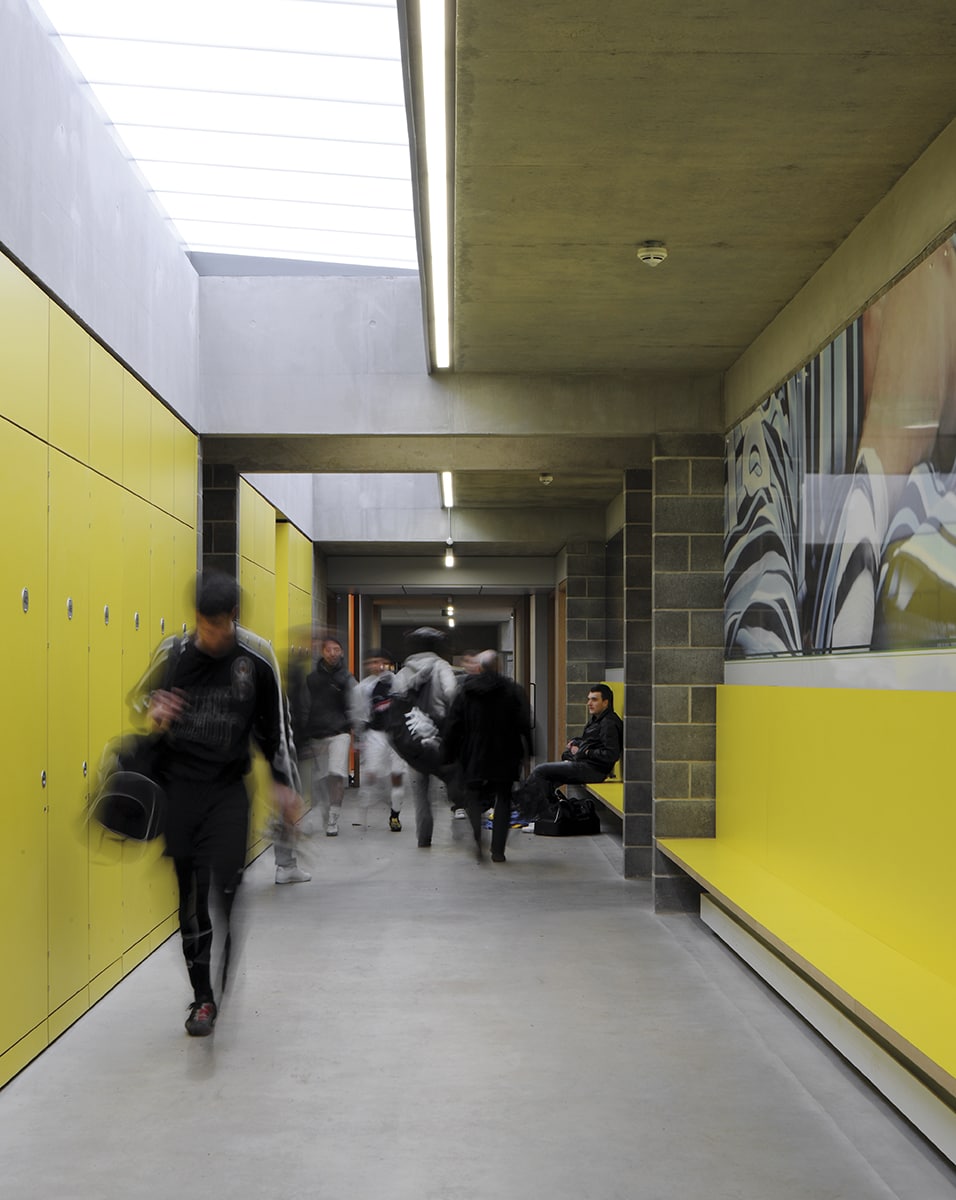 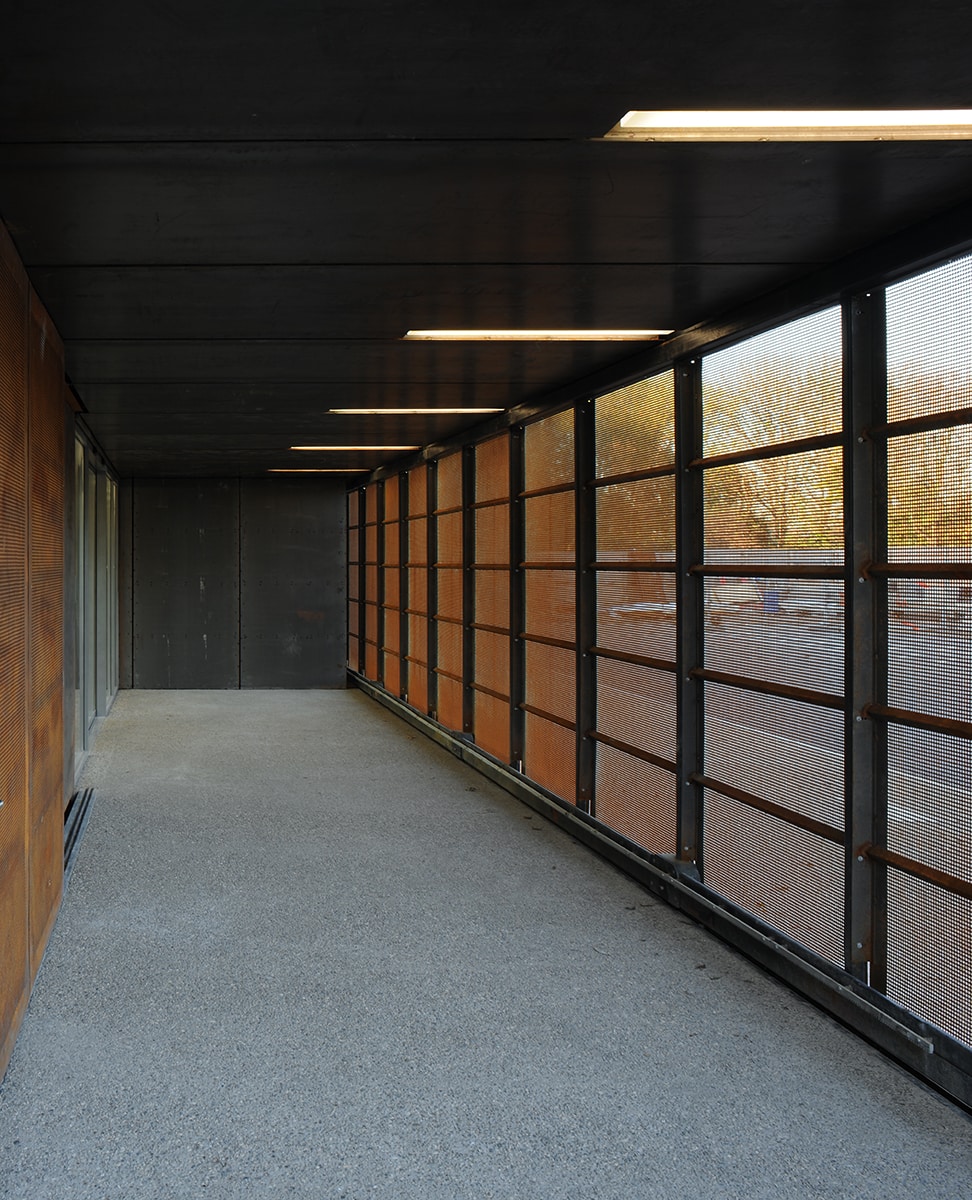 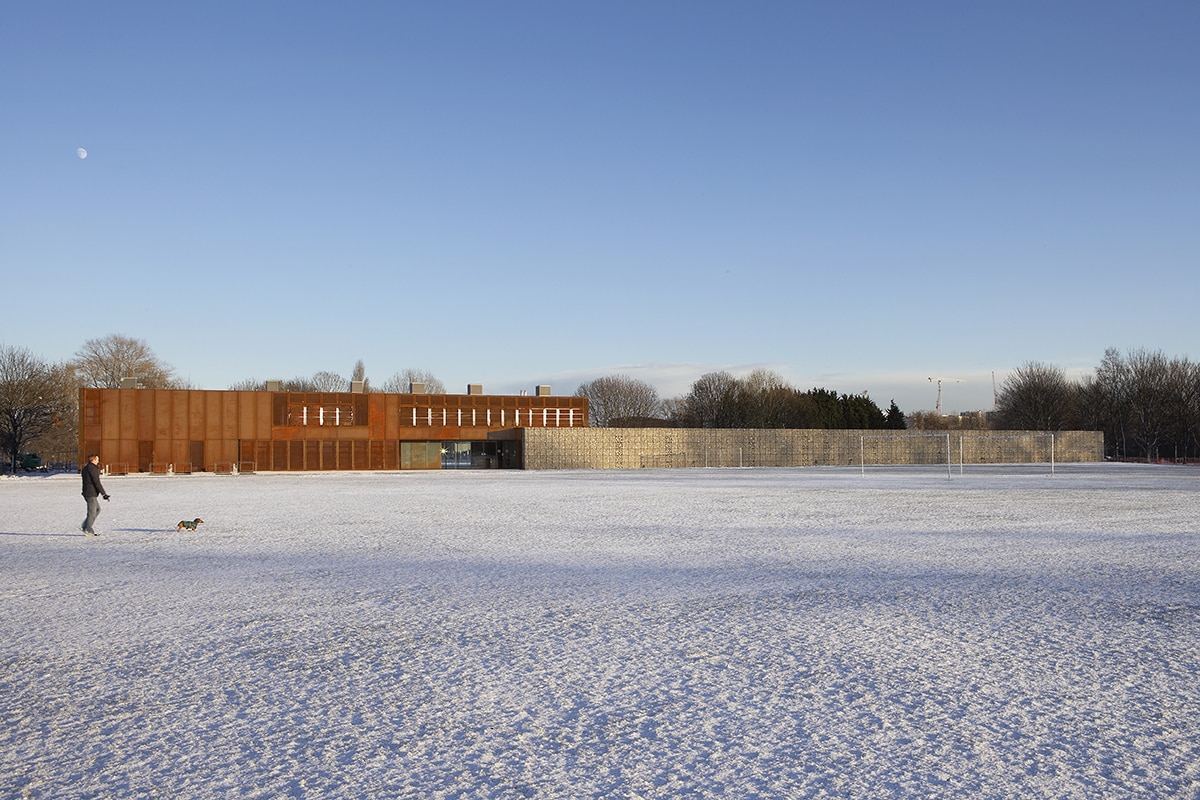